Centre for South African & Brazilian Studies (CSBS)  - an independent, autonomous, interdisciplinary, area study centre  was established in October ,2011 at the Aligarh Muslim University following the approval of the University Grants Commission and its endorsement by the University Academic Council in its meeting on 24th October 2011.

Centre is its only kind focusing on the study of South Africa and Brazil in India. Studies and researchers in this multi-disciplinary centre  primarily focus on contemporary problems and issues pertaining to India, South Africa and Brazil ? the three emerging multi-ethnic and multi-cultural democracies from three different geographically distant regions.

India, South Africa and Brazil have a common approach on many global issues, including UNSC reform, the future of multilateral trade negotiations etc. and this has led to their fruitful cooperation and coordination in the multilateral arenas be it IBSA, BRICS, G-4, BASIC or other organizations.

The purpose of the centre is to conduct policy-oriented research of use to scholars & policy-makers. This newly created centre, apart from enrolling researchers under its M.Phil & Ph.D Programme, will encourage long and short term research projects in collaboration with other institutions of learning, the Line ministry , concerned embassies , ICCR ,ICSSR ,ICHR etc. primarily on contemporary problems and issues concerning South Africa & Brazil and their linkages with India with the following objectives

·     To conduct  policy oriented research that is relevant to our scholars and policy makers , rigorous  by academic standards

·    To prepare professionals  or experts who can have the expertise on diverse aspects (historical, socio-economic, political and geo-strategic) problems  of a specific region

·      To strengthen the Centre with competent and committed faculty research staff with sufficient academic scholarship  on  the countries of their focus , including speaking and writing   skills  in the native languages  of those countries

·      To develop  a data bank as a repository  of important resource materials , including areas of collaboration between India , South Africa and Brazil

·      To strengthen India?s bi ?lateral relations with the countries of  Africa and Latin America in general and  with South Africa and Brazil in particular 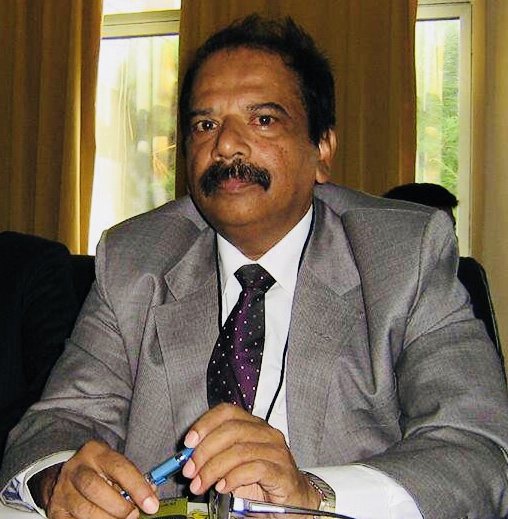