Interdisciplinary Brain Research Centre (IBRC) in Faculty of Medicine was established in 1976 by Late (Padamshree) Prof. Mehdi Hasan (Dept. of Anatomy) and was subsequently approved by the Academic and Executive Council of Aligarh Muslim University in 1978 and 1982 respectively. IBRC was the first centre in India solely dedicated to brain research and has been actively engaged in research since then.

IBRC has secured several research grants from various funding agencies such as DBT, DST, ICMR, UGC and CST-UP. Several alumni of this centre are leading scientists in national and international institutions. The centre has contributed to 25 Ph.D.'s, 12 M.Phil.'s and 14 M.D.'s in collaboration with Faculty of Life Sciences, Science and Unani Medicine. The researchers at IBRC have published numerous papers in various national and international journals.In the present more than ten departments  from three faculties i.e. (Medicine, Life Science and Sciences), are working and collaborating with IBRC.

Neurosciences has been one of the thrust areas of most funding agencies of Govt. of India involved in developing academic and research centers as well as human resource development. There is a paucity of scientists and trained human resource in this field. So, there is clamant need to encourage young students to take up the challenges of neurosciences. Being the first centre in India solely dedicated to brain research, IBRC at AMU is committed to fill in this gap and is very much capable to answer the riddles related to normal brain functioning and mechanisms of advance cognitive impairments through extensive research if positively supported and fostered. We are highly thankful to Vice Chancellor of Aligarh Muslim University, Aligarh for permitting IBRC to initiate its own independent Ph.D. (Neurosciences) programme.

IBRC is proposing to launch academic teaching and research programs (M.Sc. & Ph.D. in Neurosciences), that will reach  young neuro-scientists in need of support and assistance. In addition, IBRC has partnerships with like-minded federations of scientific societies such as Indian Academy of Neurosciences, Society of Neurochemistry and International Brain Research Organization/institutes/Centers (NBRC, School of Studies in Neurosciences, NCBS and Jamia Hamdard) to identify priorities and help bridge gaps in knowledge, investment (UGC, CSIR, DST, ICMR, DBT and UPCST) and resources in the field of the brain and  related diseases, from development to ageing. 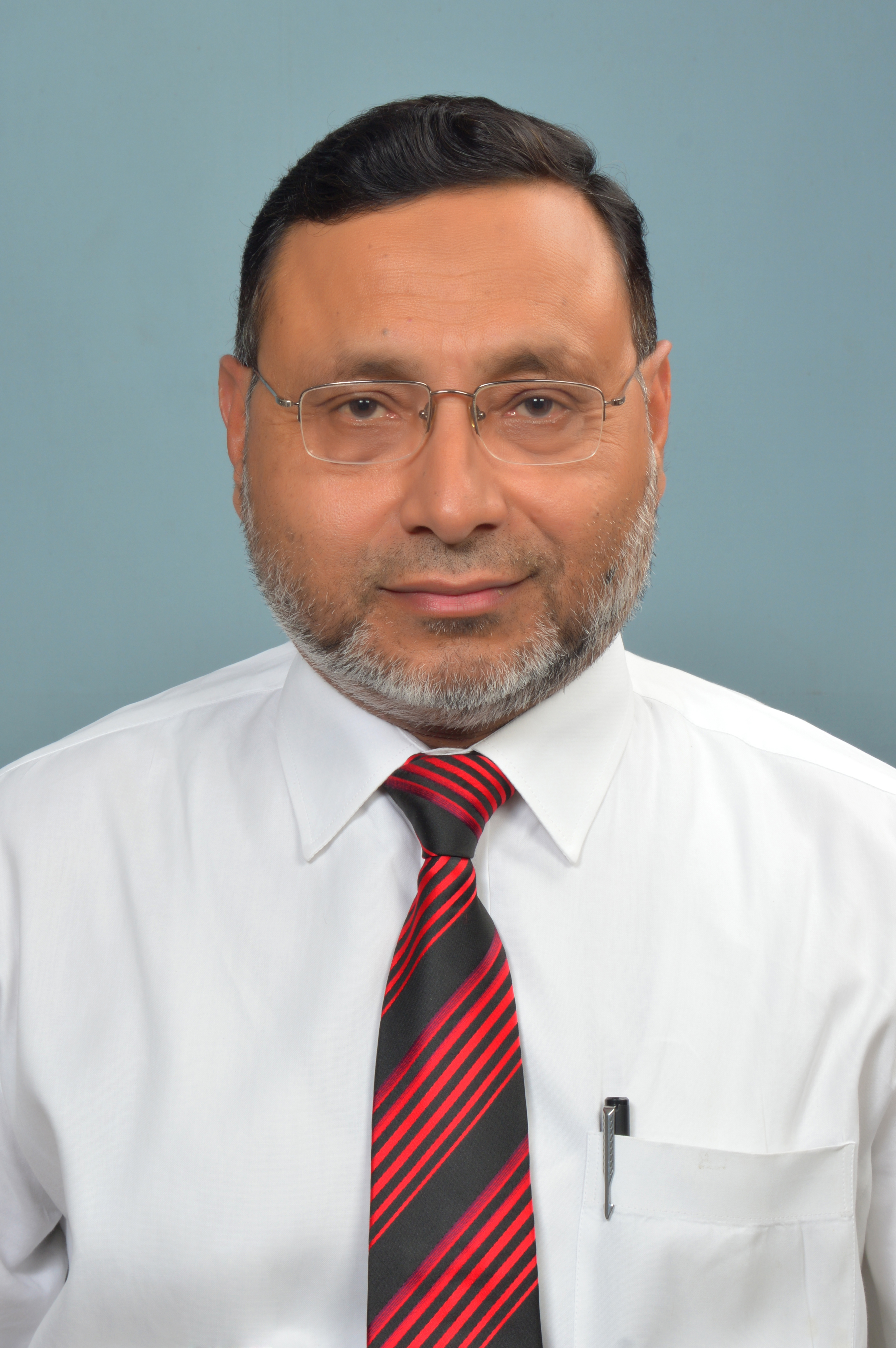