Allama Iqbal was born in 1876 in Sialkot. At the age of sixteen, Iqbal entered Sialkot's College. Afterwards Iqbal moved to Government College, Lahore, where one of his teachers was Prof. Arnold, who had left Aligarh's M.A.O. College to join the Lahore College. At Aligarh, Arnold had completed 'The Preaching of Islam', perhaps the first book by a western scholar to note that Islam spread by peaceful means.

Iqbal went to Europe and studied philosophy at Cambridge and Law at London's Lincoln Inn. He also wrote a dissertation on Persian metaphysics on which Munich University awarded him a doctorate. He became a close friend of Sir Ross Masood, grandson of Sir Syed. He profoundly influenced the philosophical and religious outlook of younger generation of Muslims and Hindus through his Urdu and Persian poetry. Allama Iqbal was highly influenced by Sir Syed Ahmed Khan. Sir Syed and Iqbal did a lot to awaken the Muslims out of their deep slumber to the new horizons of the world.

Both the thinkers opposed rigidity and narrow-mindedness. They impressed upon the people that those who follow the tradition strictly, could not be dynamic. According to them, historical background plays an important role in nation building hence there is nothing more disgraceful for a nation than to forget its own history.

Allama Iqbal visited the Aligarh Muslim University on November 24, 1928 and was granted the honorary life membership of the A.M.U. Students' Union. He composed a famous poem titled ?Syed ki Loh-e-Turbat? on Sir Syed and Aligarh.

Allama Iqbal Hall was re-designated as Allama Iqbal Boarding House for Senior Secondary School (Boys) in the year. The present strength of the Boarding House is of 892 students out of which 665 is of Science Stream 143 is of Commerce and 84 is of Arts stream. 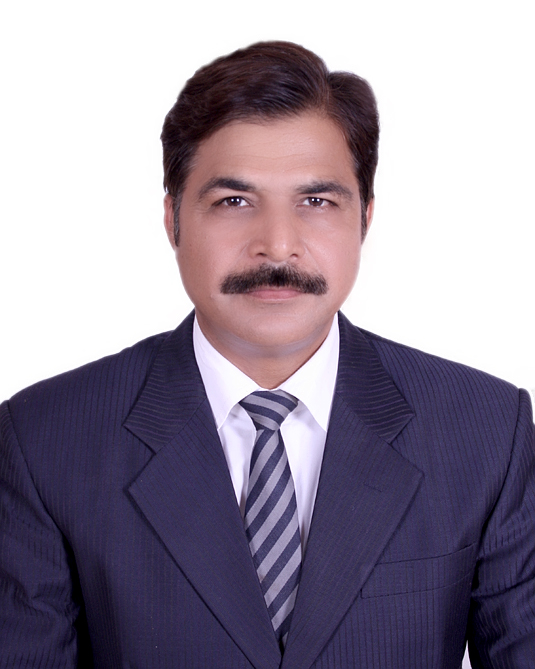