NOTICE
The link regarding remaining examination of Class X and XII Board Online Examination
The Analogy of CBSE/MHRD Advisory releases "Promotion Of Students Of Class 1-8, 9, & 11 and Class 10 Board Exam"
NOTICE: New Session 2020-21 starts from April 15,2020. Students should start studying from online study  material provided by the concerned teachers on their official webpage.

Soon after his return from England 2nd October 1870, Sir Syed Ahmad Khan set about drawing up the blue prints for the establishment of a college.
On 26th October 1870 he called a meeting of the Muslims of Banaras to discuss the causes of Muslim failure to take full advantage of English education. The meeting set up a committee known as The Committee for the Better Diffusion and Advancement of Learning among Mohammadan of India. On 12th April 1872 he set up a sub-committee to raise funds for the college on 15th May 1872. The new sub-committee was converted into the Mohammadan Anglo Oriental College Fund Committee.
On 11th April 1875, the Fund Committee decided to start a school at Aligarh.  A close associate of Sir Syed Secretary of the Fund Committee Maulvi Mohammad Samiullah Khan laid the foundation stone of the School on 24th May 1875. Then called Madarsatul Uloom.
Teaching started on 1st June 1875, with eleven students Mr. H.G. Siddon, a Graduate of Oxford University was appointed as the first Head Master of the School. After two years the Madarsatul Uloom became Mohammadan Anglo Oriental College.
The School in its initial stages was administered in two sections - The Primary Section was housed in Zahoor Ward (presently Arabic and Islamic Studies Departments) and the Old Guest House, Later the students who passed sixth class were promoted to Senior Section in Minto Circle.
The School was affiliated to Calcutta University for Matriculation Examination in 1877. Later on the School was affiliated to Allahabad University which continued up to 1920.
When the Aligarh Muslim University was established by the Aligarh Muslim University Act 1919. The School was renamed Muslim University High School. The Principal of the School at that time was Mr. A.M. Qureshi.
The present building began to be constructed in 1909 and was named Minto Circle after Lord Minto the Viceroy of India.
The School was given the new name of S.T. High School in 1966 after Syedna Tahir Saifuddin, then the Chancellor of the Aligarh Muslim University. At present the School is known as S.T.S. School. The School has also been imparting education to the students of XI and XII since 1996-1997. For students from outside Aligarh the School maintains four hostels within the campus with accommodation for nearly 240 students. There are near about two thousands students. Mr. Faisal Nafis is the Principal of the School.
The School upholds high moral and traditional values which essentially make the Aligarh Muslim University an institution of academic distinction and difference. The students are supervised in their classroom, hostel and playground. It is compulsory for all pupils to be disciplined, to observe good behaviour and to abide by the rules and regulations of the School.
Not only this since its inception the school has maintained its National Character. The alumni of this School have been achieving distinction in various fields and are playing pivotal role in social, political and cultural life not only at National but also at International Level. Much effort has been made to make S.T.S. School an exemplary institute of perpetual learning and knowledge.
The School has a well-equipped library, playground for outdoor games and a Common Room for indoor games. The School also has well developed Computer Laboratory and other facilities to keep the students abreast with the latest technology. The alumni of the School have distinguished themselves in various walks of life, both in India and abroad.
The total strength of the School is around two thousands. There is provision for students to reside in the hostels within the School Campus.

The food charges as specified above include breakfast, lunch, evening tea with snacks and dinner. The food charges may be revised anytime by the School administration if there is any hike in food prices / inflation.
NOTE:   A detailed item-wise breakup of hostel expenses, general rules of Boarding House and the list of clothing and bedding items to be brought by each boarder at the time of admission to the boarding house may be obtained from the School.
ADMISSION AND FEE STRUCTURE
Fee charged in the School is as follows:

i.        The fee shall be charged in four equal instalments.

The Fee as specified above may be revised by the University from time to time and notified accordingly.
SCHOOL UNIFORM
//Sidebar Text 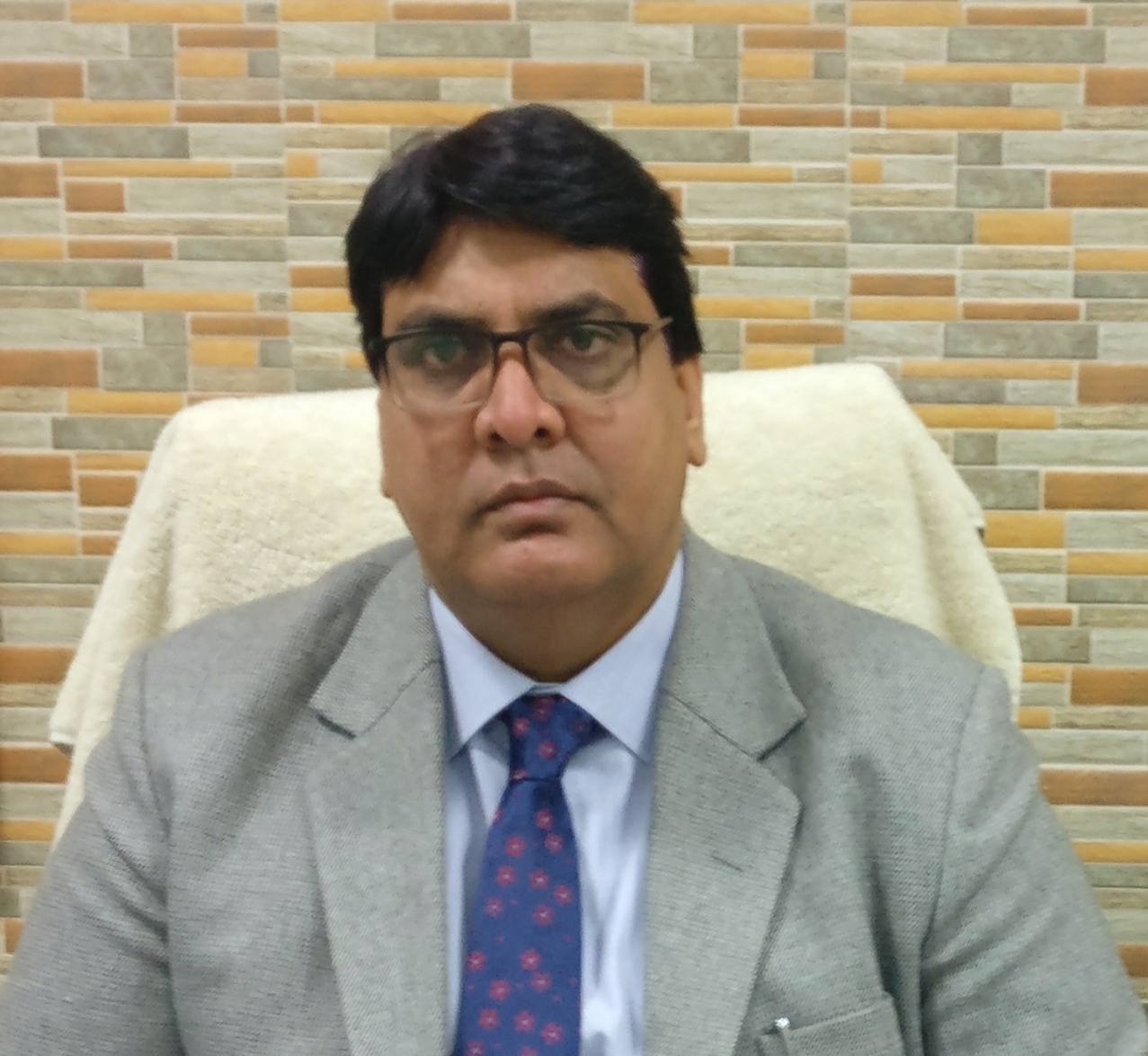