COVID-19, AMU City Girls' High School has started online teaching under which students are advised to follow the instructions of the concerned subject teachers for Online Study Material and more.

NOTICE: Regarding remaining examination of class X of the year 2020 AMU Board Online Examination

The Girls High School is situated in the heart of in Mohalla Qazi Para. It has grown out of a small Primary School which was established in the in the closing year of the 19th century.

The present premises of the school were donated by Late Abdul Majeed Khwaja, who was a prominent citizen of and who was associated with the University functioning in various capacities. His illustrious father Khwaja Mohammad Yousuf was a close associate of Sir Syed Ahamd Khan and played an important role in the establishment of this University. With the passage of time and efforts of the University, the school began to expand and grow. In order to facilitate this growth, the school, which had been part of The AMU City High School was given an independent status in 1992, during the Managership of Prof. Shamim Ahmad and was renamed A.M.U. City Girls High School (Qazi Para).

The School annually imparts education to nearly 1,000 students in the Urdu medium and caters to the educational needs of the weaker sections of the residents of the city.

An overwhelming majority of this section is financially and educationally backward. Both Girls and Boys study together up to class II. However, from class III to X the school is exclusively for girls. The Honorable Vice-Chancellor is kind enough to sanction an extension in the school building and infrastructure according to the need of the school. The major priority of the school is to motivate the students towards higher standard of education and the extra curricular activities. 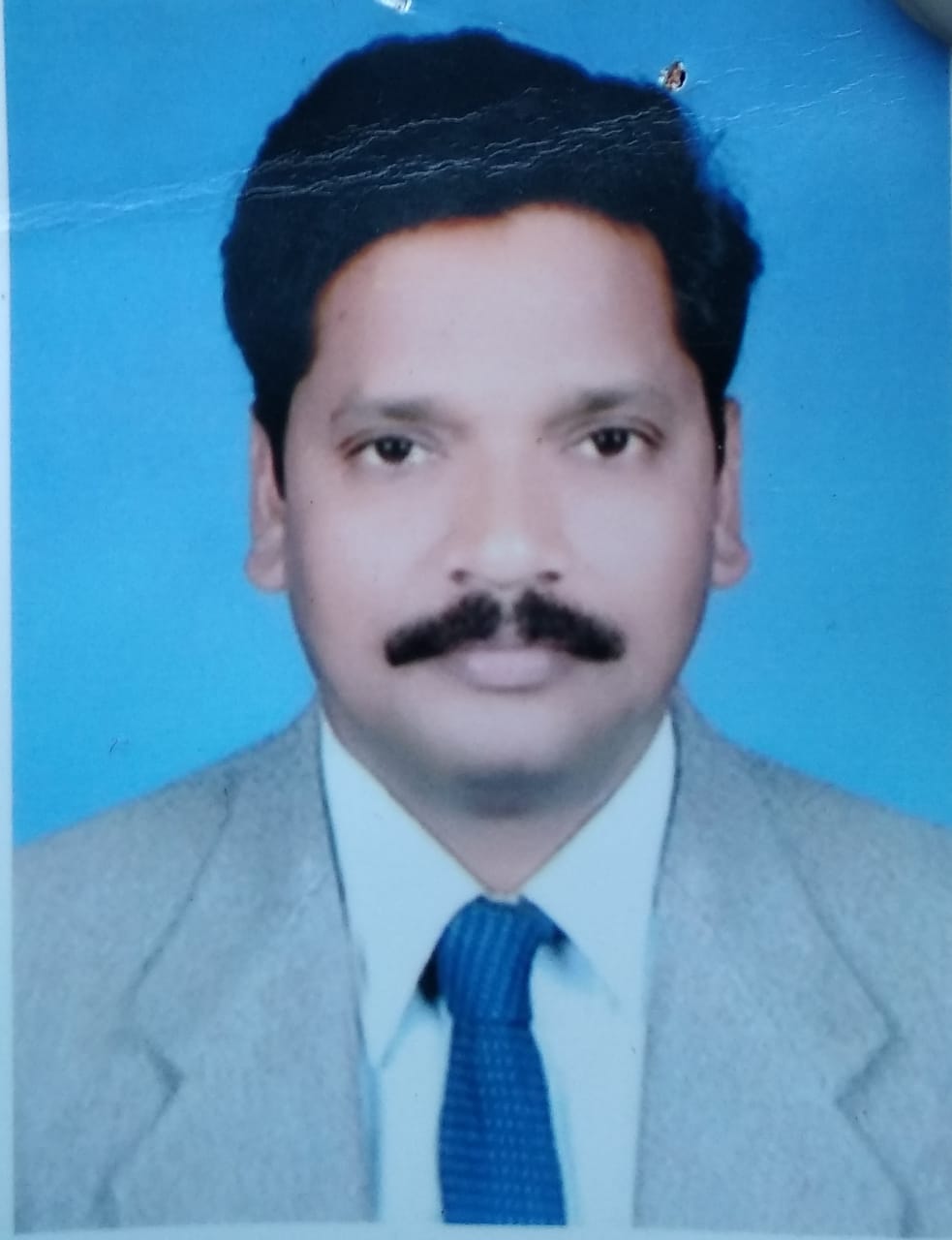