A mother's lap is the first school of a child. However, the Schools play a very important role in laying a strong foundation of a quality education and are influential in determining the interest, habit, character and all-around personality of a student.

The Old Girls Association of Aligarh Muslim University, Women's College, showed its appreciation for early child hood development by establishing this Nursery School in 1957 with the donations received on the occasion of the 80th birthday of Dr. Sheikh Abdullah Saheb (popularly known as Papa Mian).  He was not only the founder of Women's College at Aligarh, but also, a pioneer in the field of Women's Education. The school has been named as Abdullah Nursery & Primary School in his honour.

After the successful completion of the first year (July 1957 to July 1958) the Aligarh Muslim University took over the management of the school with effect from August 1958. The continued success of the Nursery School prompted the university authorities to decide in favour of starting the primary classes (up to class V) with effect from the session 1959-60. The age limit for admission to class I has been fixed at 5 plus years. 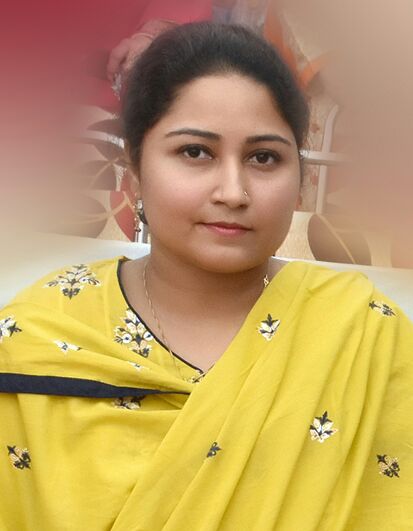