Alhamdolillah, the conservation work of historic Jama Majid is completed by the generous donations from Alumni, Faculty, Staff and well-wishers of AMU. We are thankful to all who contributed by donating money, spending time, extending support and giving suggestions. May Allah, suitably reward all of us.

It is historic in the sense that a set of ten marble slabs on which verses of the Holy Quran ťSurah-al-Fajrť are carved, adorns the main entrance of mosque. This inscription dates back to the times of Mughal Emperor Shah Jahan and was carved by Yaqoot Raqam, the famous Persian calligraphist who had been associated with the inscription of the Taj Mahal, Agra.

The construction of Jama Masjid was started in 1879 by the founder of the University, Sir Syed Ahmad Khan and completed in January 1915. This magnificent structure had begun deteriorating and needed our attention.

It is due to the efforts of then Vice-Chancellor, Lt. Gen. (Retd.) Zameeruddin Shah, the campaign for the donation to restore this historic mosque was started and first collection of Rs. 1 lakh was received on 2nd June 2015.

Afterwards the ťAMU Jama Masjid Conservation Committeeť was formed consisting of five members and we started the work in February/March 2016 with an amount of about Rs. 22 lakhs.

We received total amount of Rs. 9847643/- and about Rs. 90 lakhs have been spent so far. The details of contribution and expenses are mentioned in the ledger and summary is kept on our Jama Masjid Website.

Special thanks are due to Lt. Gen. (Retd.) Zameeruddin Shah, then  Vice-Chancellor of AMU who conceived idea of conservation of Heritage buildings of AMU and formed Heritage Cell. The whole AMU fraternity is obliged to him  for this noble work.

Members of conservation committee met frequently and entire work was carried out under the supervision of Mr. Farhan Fazli, Convener, Heritage Cell.

Mr. Rashid Ghani Khan, Convener of the Committee visited the site frequently and took up many tasks as suggested by the Committee.

Other members of the committee, Prof. M.M. Sufyan Beg and Mr. Javid Said, were always available during the execution of entire work.

At the time of demonetization, many of our friends and colleagues came forward and helped us with cash as a result we continued the ongoing work even during the time when the withdrawal of large amount from Bank was difficult. Conservation Committee is thankful to all of them for their timely help.

Workers, especially for Araish plaster and golden paintings came from Jaipur, Rajasthan. Many of our well-wishers helped us in getting artisans.

At the last, I am thankful to office staff of RCA especially Mr. Muzaffar for taking so much pains in maintaining files and coordinating with all concerned.

Note: Since the project is at the verge of completion, donors are requested not to contribute any money now onwards. Thanks! 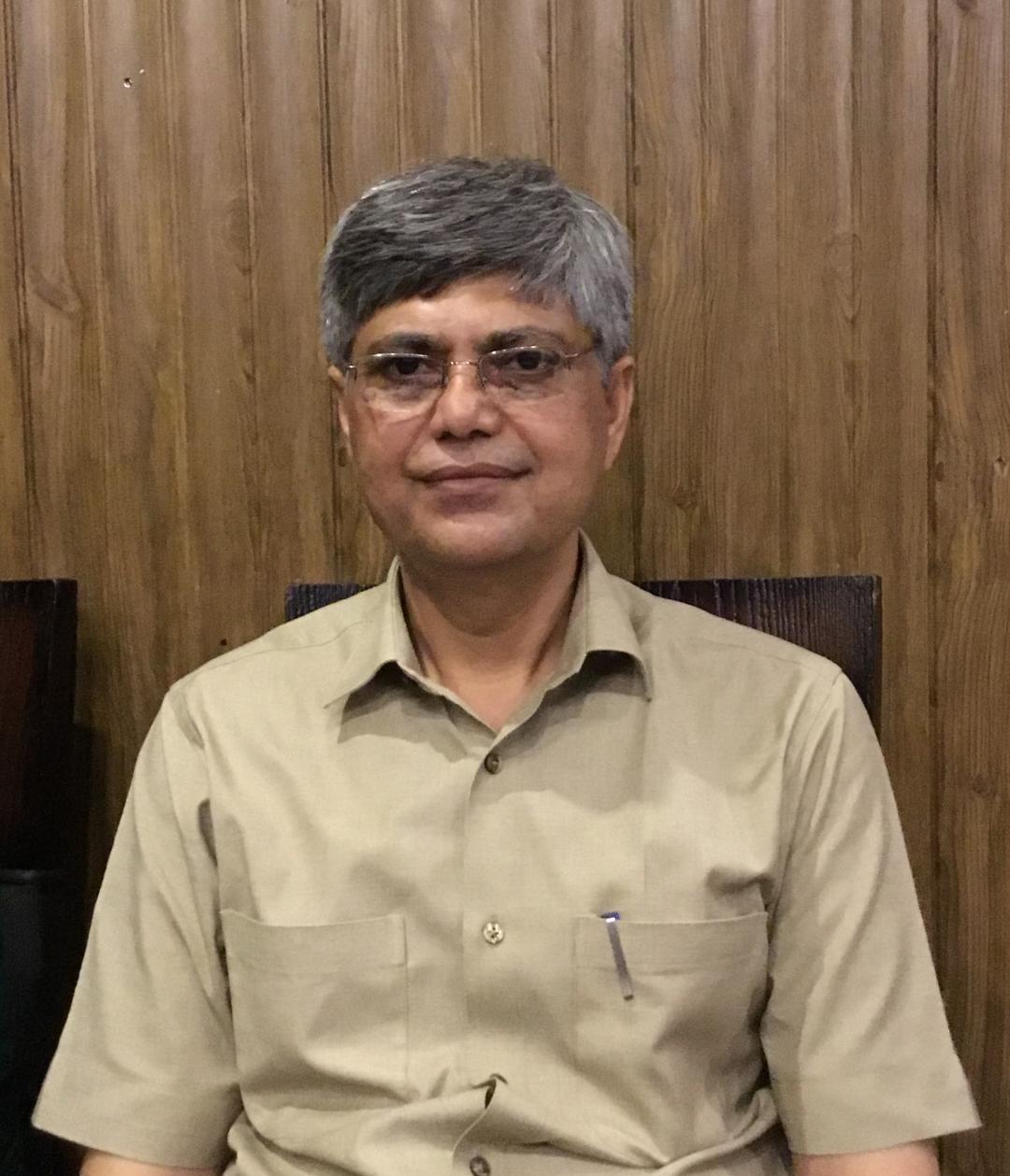