The Aligarh Muslim University under the provisions of its Act 29(1)(m) and Ordinances(Academic) Chapter XI constituted  the Discipline Committee. The members of Discipline Committee are  appointed by the Vice-Chancellor which shall perform  such functions and exercise such powers as may be delegated  to it by the Vice-Chancellor from time to time. The members of the committee are as follows:

3.   Three Deans of the  Faculties by rotation for a term of three months.The appointments of Deans shall be made by the Vice-Chancellor in the alphabetical sequence of the names of various faculties.

4. Registrar
5. Principal of College (wherever applicable)
6. Chairman of the Department Concerned 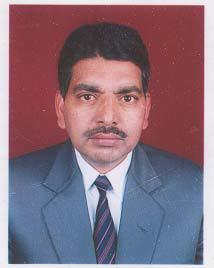