An Annual meeting of the Court shall be held in the month of October every year on a date to be fixed by the E.C. unless some other date has been fixed by the Court in respect of any year so that the report should reach the Govt. of India by 30thNovember. At an annual meeting, a report of the working of the University during the previous year together with a statement of the receipts and expenditure and the balance sheet, as audited, and the financial estimates for the next year shall be presented and any vacancies among the members of the E.C. or the Court which are to be filled up by the Court.

As per regulations the Ordinary meetings of the Executive Council shall be held in Aligarh generally once a month on such a day as the Vice-Chancellor may fix which shall ordinarily be the last Saturday or Sunday of the month during term time and may be adjourned from time to time to conclude any unfinished business.

As per regulations the Ordinary meetings of the Academic Council shall be held on the second Saturday of every month during term time or if a University holiday happens to fall on such Saturday, on the first working day following. Adjournments may be made from time to time to conclude any unfinished business. The Ordinary meeting held in the month of January shall be deemed to be the Annual meeting of the Academic Council.

As per regulations the Special meetings of the Academic Council shall be such as are convened by the Vice-Chancellor either (a) of his own motion, or (b) on the written request of any seven members of the Council.

Twenty members of the Academic Council shall form the quorum. 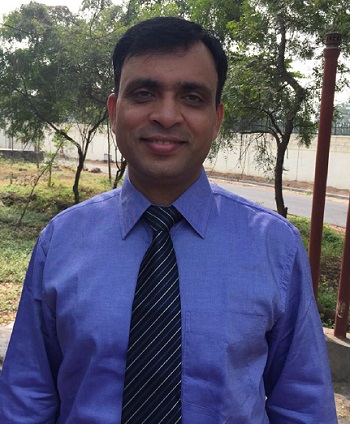