What is Red Ribbon?

A global symbol created in1991 in New York.

Solidarity with people living with HIV and AIDS & aimed at uniting the people in the common fight against the disease.

In view of this, MOHFW, Govt. of India has proposed to establish a network with Universities and educational institutions.

UP is low risk state but highly vulnerable

Formal Education Institute are generally silent on psycho-social aspects of physical growth and sexuality leading to mystification and secrecy around sex.

The epidemic among the youth remains largely invisible.

The youth are economically dependent and socially inexperienced and generally have less access to health care than adults.

Youth are the potential change agents who can protect themselves from the lurking of AIDS as well as be ambassadors in the fight against HIV & AIDS in particular.

Role of the Red Ribbon Club

Educate youth with correct, concise and adequate information and heighten their level of awareness about HIV/AIDS/STI/sexuality and other related issues (thus eliminate myths and misconceptions).

Enable youth, especially the female students, to identify and understand situations of exploitation and abuse.

Sensitize the youth regarding care and support needs of PLWHA and instill in them the spirit of helping and supporting the people living with HIV & AIDS (PLWHA) and reduce the stigma and discrimination against them.

Create among the youth a cadre of peer educators for seeking and encouraging positive health behavior as well as ensuring sustainability of the club. 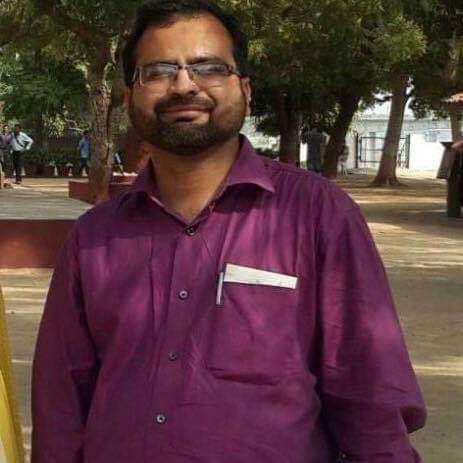